Elderly with no nearby family to help them need safety net, experts say

The brother and sister, both unmarried, childless and in their 80s, had been fending for themselves in their Vernon Hills home: avoiding neighbors, ordering groceries, skipping doctors’ appointments.

“They lived in a home that was like something out of the reality show ‘Hoarders,'” says professional patient advocate Teri Dreher, who was called in by a local hospital after the brother fell down the stairs, fracturing some ribs.

“They had five to six years of newspapers and magazines, they were paranoid, they had neighbors who were trying to have them sign papers (giving up) control of their finances.” 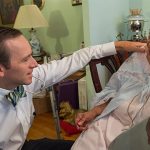 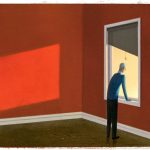