Before being deployed overseas for the Iraq War in 2003, Army reservist Don Morrison filled out military forms that gave instructions about where to send his body and possessions if he were killed.

“I thought, wow, this is mortality right in your face,” Morrison, now 70, recalled.

With his attention keenly focused on how things might end badly, Morrison asked his lawyer to draw up an “advance directive” to describe what medical care he did and did not want if he were unable to make his own decisions.

One document, typically called a living will, spelled out Morrison’s preferences for life-sustaining medical treatment, such as ventilators and feeding tubes. The other, called a health care proxy or health care power of attorney, named a friend to make treatment decisions for him if he were to become incapacitated. 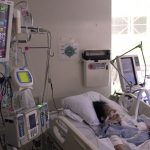 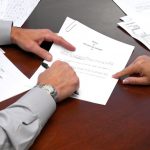