“Right now, because these are matters under litigation, I’m not going to discuss them further,” Mattis said.

Late Friday night the White House released a memo from President Donald Trump amending his original July tweets and an August 2017 White House memo on the issue, which had directed a ban on all transgender service in the military.

Trump announced Friday night that instead, his administration’s policy would align with Mattis’ recommendations. Those recommendations allow some transgender personnel to stay, while forcing others out, and threatened to expel transgender service members currently grandfathered in, if the exemptions are used to further challenge the new policy in the courts. 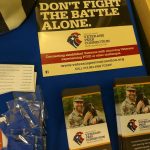 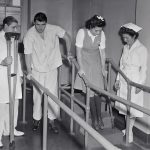